The painter Marie-Louise von Motesiczky was born in Vienna in 1906. Leaving Vienna immediately after the Anschluss with Germany in 1938, she and her mother Henriette arrived in England in 1939 where they were to spend the rest of their lives.

Several critically acclaimed exhibitions, especially in Liverpool, London, New York and Vienna, have acquainted the public with Motesiczky’s oeuvre which comprises portraits, self-portraits, still-lifes, landscapes and allegorical paintings. During her lifetime, the main 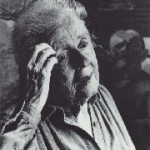 body of her work was kept together by the artist then passed to the Marie-Louise von Motesiczky Charitable Trust. Much of that work is now distributed among public collections in the UK, Ireland, Austria, Germany, Holland and in one case, the United States. 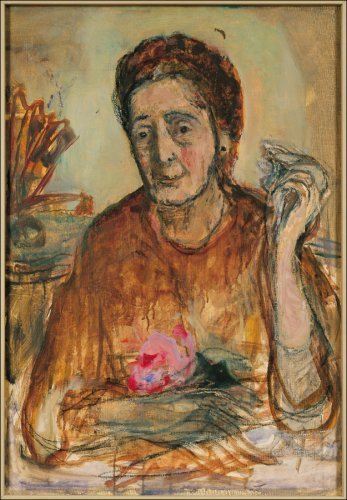